An Amish farmer was working his field. I held up my camera indicating I'd like to photograph him. He pulled the team around to pose for me! 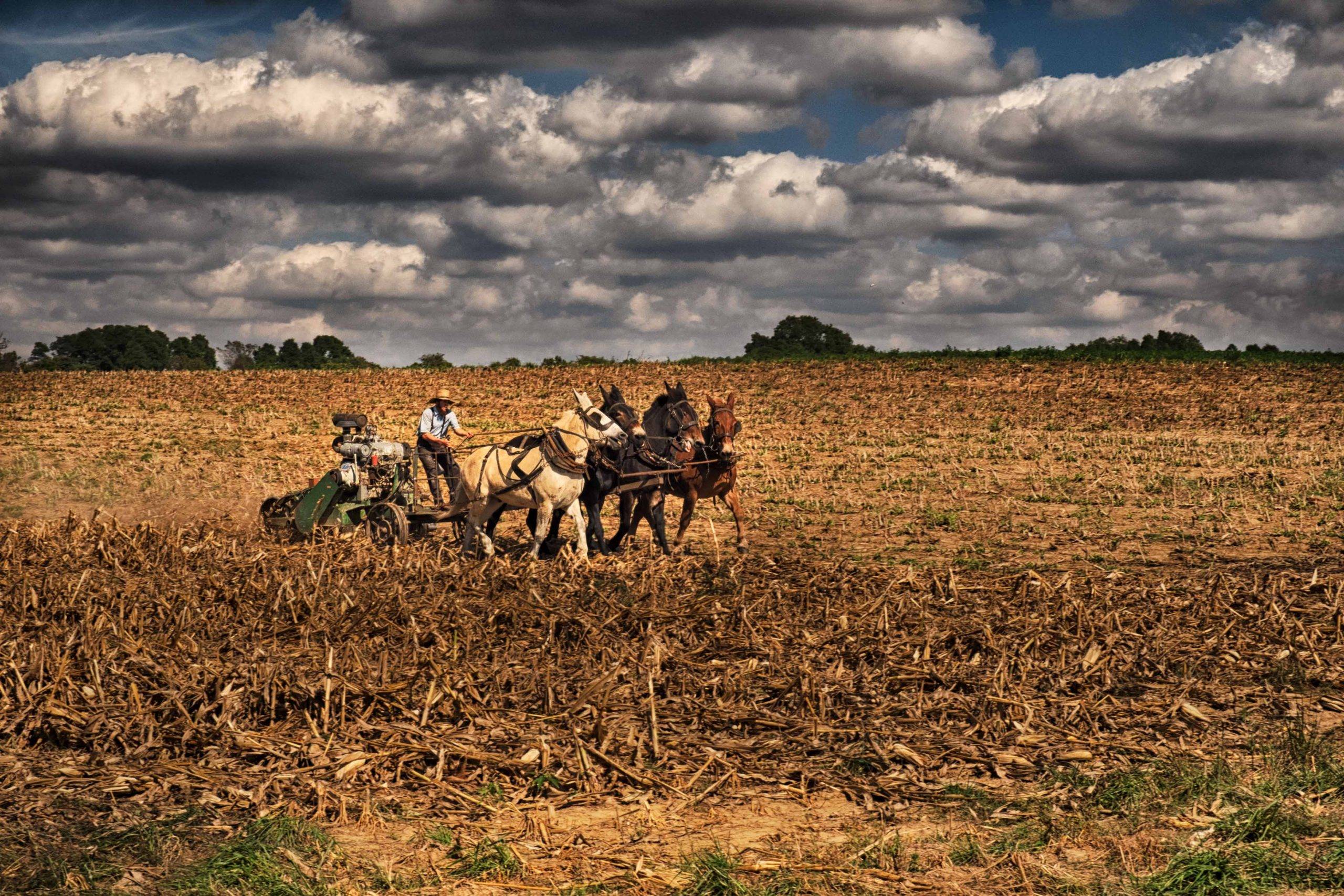 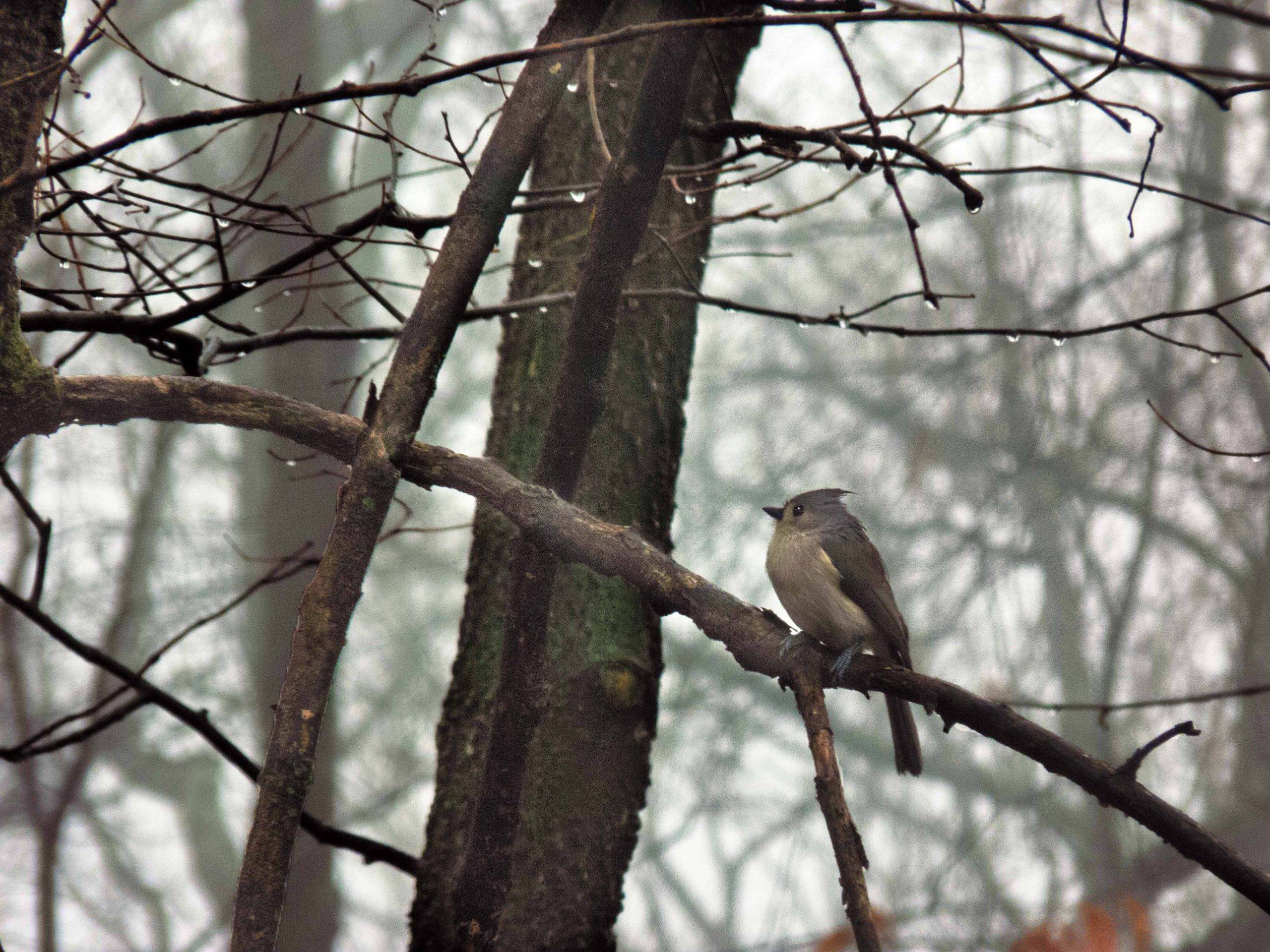 Oh, who will plough the fields now
And who will sow the corn
And who will watch the sheep now
And keep them from all harm
And the stack that's in the haggard
Unthreshed it may remain
Since Johnny, lovely Johnny
Went to fight the king of Spain

From the Traditional Folk Song The Bantry Girl’s Lament

In the west of Ireland there are sheep wandering freely almost everywhere. Farms are small and the hillsides are delineated with borders of rock walls low enough for the sheep to cross unhindered. The animals are social and will mingle without regard to the farm to which they belong. Each farmer marks his or her sheep with a splash of color for identification. The system is honored throughout the land. 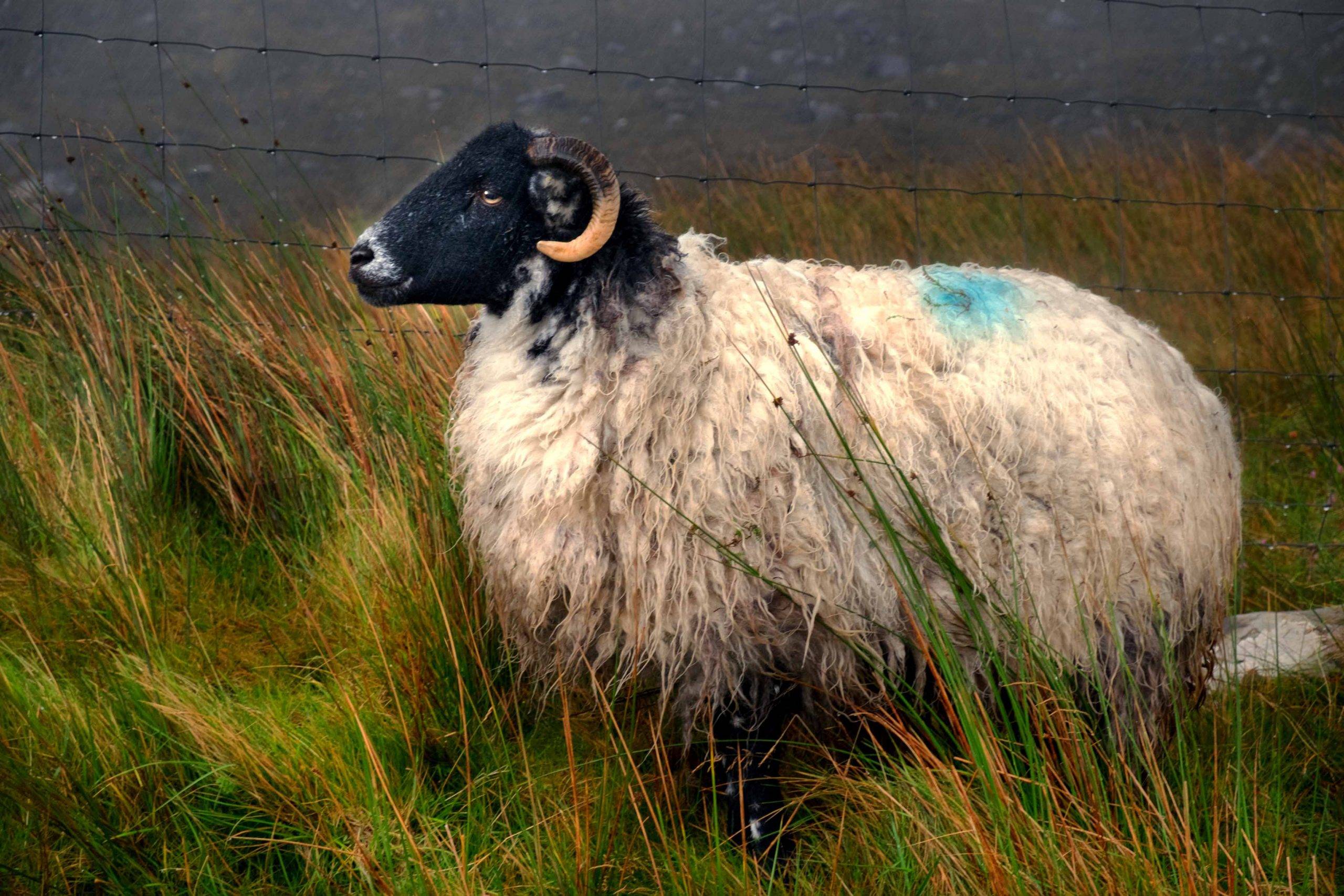 A young buck with emerging antlers shot outside my kitchen window on a January day. 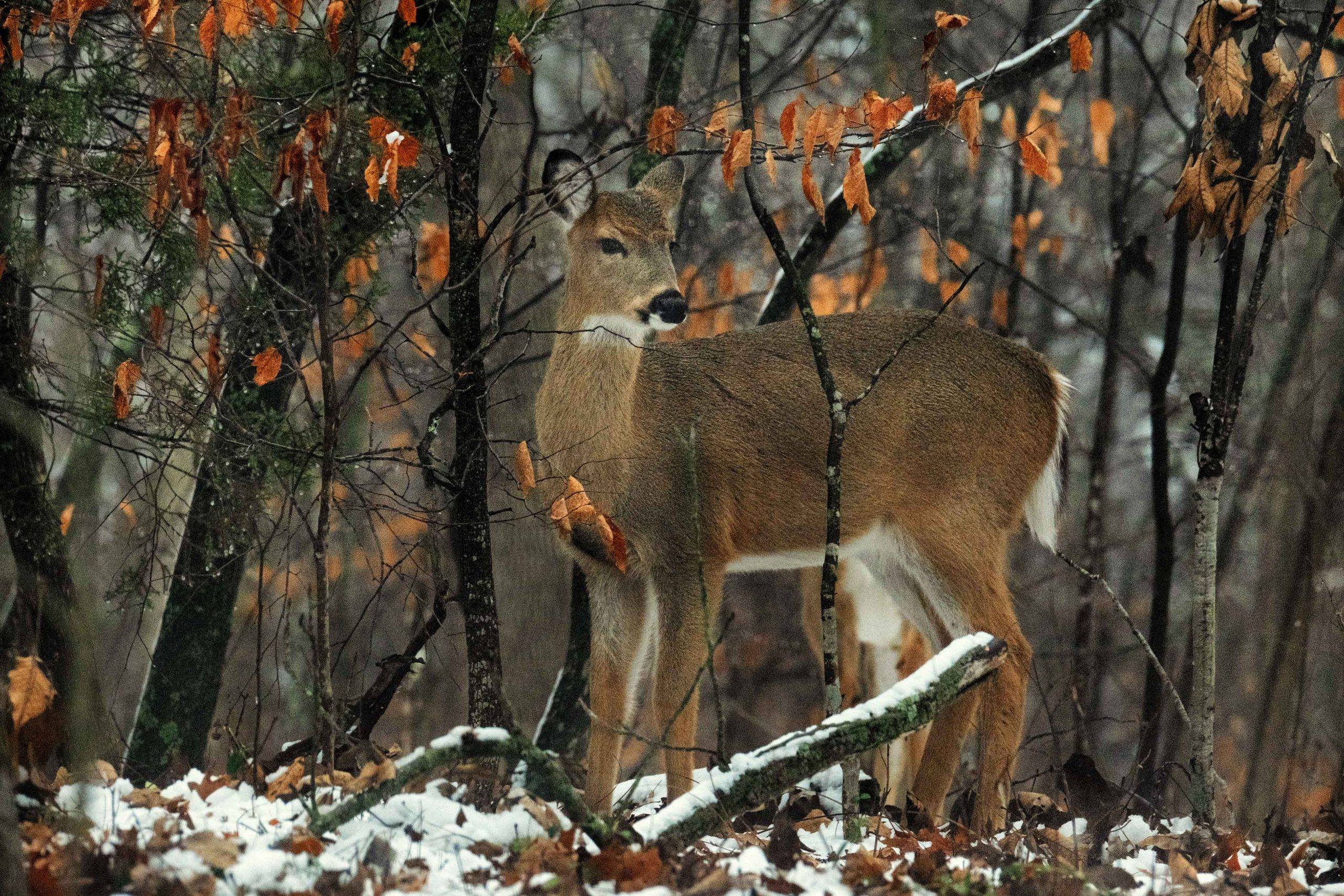 Geese are very expressive and vociferous animals. The one speaking here, seems to have stepped from a TV commercial. 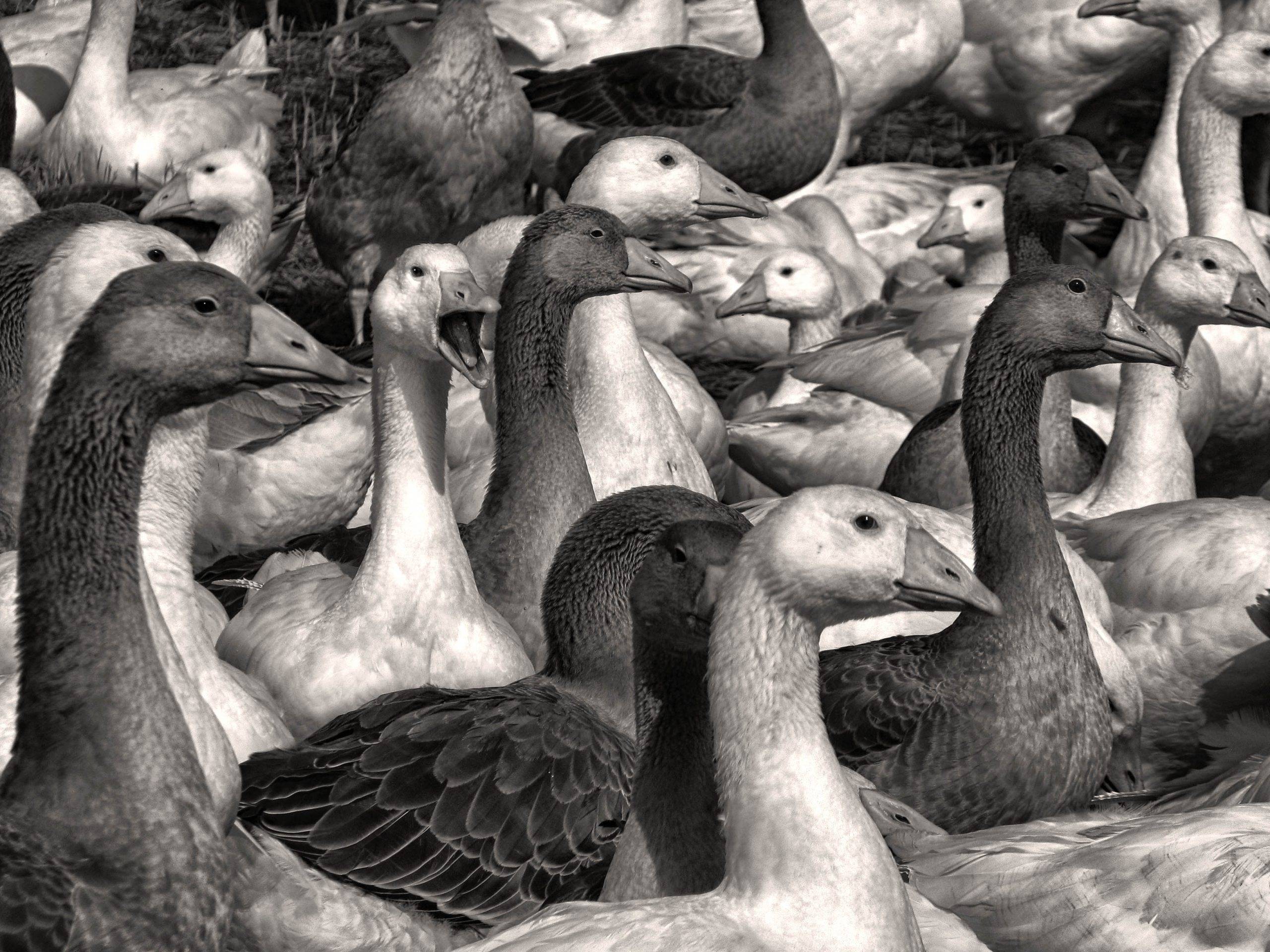