“When I sold a couple of pictures to Steven Spielberg for set decorations, I finally began to believe that I was a professional art photographer.”

Due to his work, William has lived in ten States, settling in Missouri in 1993. He was a self-employed management consultant for a number of years, with General Motors, Boeing and many others among his clients. Throughout his years of “bread winning” he continued to study, practice and execute works of art. His devotion to art has been a lifelong pursuit and passion.

Today, William is a full-time artist who shoots with a variety of cameras including two Fujifilm X series cameras, one of which is an infrared conversion. He also shoots with a full frame Nikon DSLR, still using the lenses he bought many years ago for his film cameras. Most of his work today is created using these two systems.

He is the published author of  The Four Directions – A Southwestern Journey and Hermann, Missouri – One of the Prettiest Towns in America. He has three other coffee table photo book projects that are currently in the proposal stage. 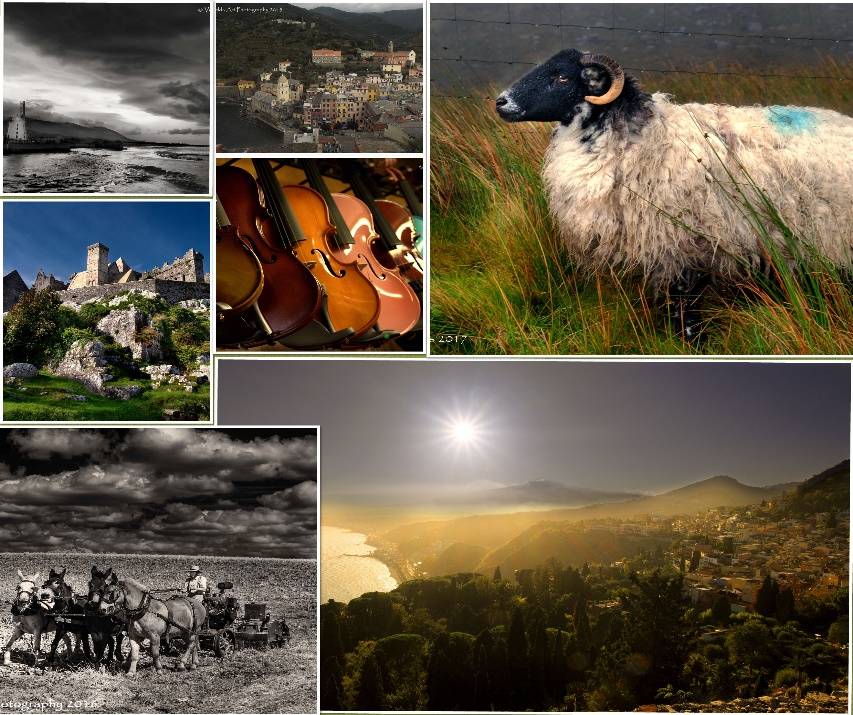